We are environmental and social scientists of the Tomsk State University in Russia writing this blog post, and we are the main “users” of the Kajbasovo Reseach Station and carry out there a number of researches of wide scientific range. A group of researchers from the TSU Bio-Clim-Land Center conducts regular all-season observations at the Station. Biogeochemical scientists measure and analyze a various parameters of water bodies such as the Ob river, its tributaries (small and medium rivers), floodplain lakes and ponds. These parameters include: electrical conductivity, oxygen content, dissolved carbon, PN. Using the floating chambers, carbon dioxide emissions from the surface of water bodies are measured, and samples for methane content are also taken. 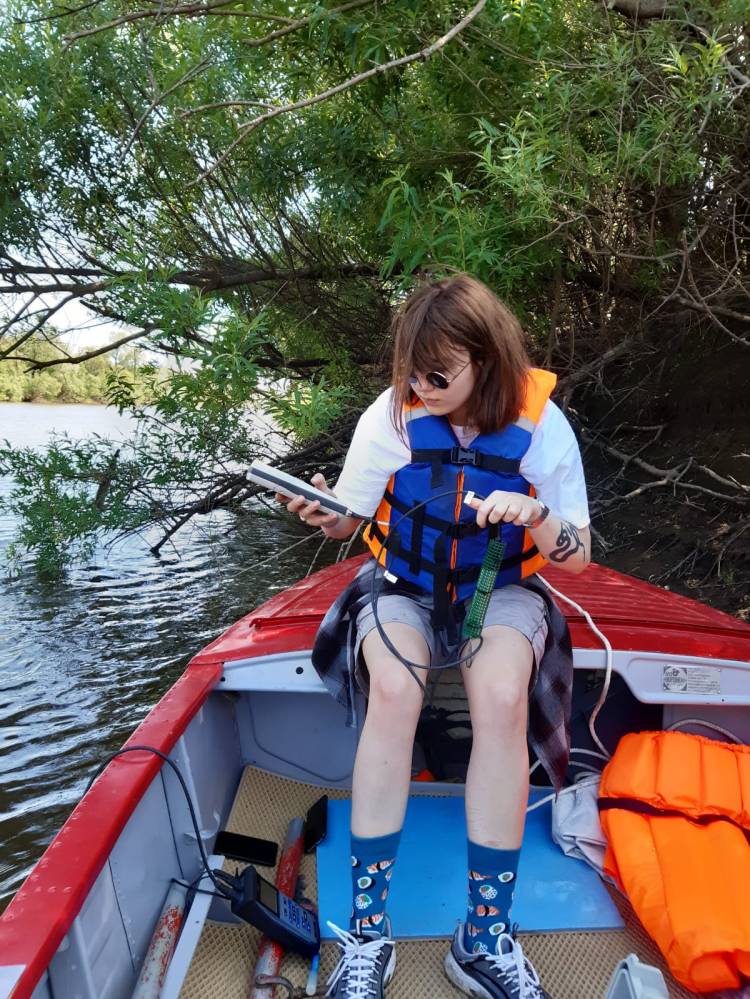 Other interesting directions of researches developing at the Station that have a high societal importance are: 1) Biodiversity VS Conservation, where the study of the environmental impact of beaver population is a most impressive example; 2) Biodiversity VS Commercial exploitation, on the example of the Fish stock study and monitoring that shows how it is difficult to negotiate the compromise among conservation regulations, subsistence needs and commercial exploitation.

Field experiments (manipulations) are carried out at the Station, for example, to study the microbiological processes of organics decomposition during the high water season and vegetation productivity.

Kajbasovo Station has own Meteorological complex, which works in automatical regime. The information is available online http://meteo.vorobev.su/stations/view?id=1

The Kajbasovo Station also plays an important role in interaction with local population: