The past spring has been a whirlwind, so much has happened and in so unpredictable and fast-paced way. In February, we announced the trans-national access decisions to stations in a regular manner, and had more than 60 projects of excellent science starting to plan their field work for the summer. In March, the situation had already dramatically changed, and the pandemics spread widely. Many stations were closing down as staff and scientist both were confined to work remotely from home. Change of the plans was necessary, and in fact there was no certainty if even any new plan could be followed, or whether it should be adapted again to fit the ever and fast changing situation.

In INTERACT, we gathered our forces to meet over several on-line meetings. Both with station representatives, the scientists and central coordination, to make a plan to flexibly shift physical trans-national access to remote access whenever possible, and to plan together which projects were better postponed from summer 2020 to 2021. It was also decided collectively, that in absence of practical fieldwork we give a push to develop Virtual Access provision faster and further than originally planned. That way we could help the stations to develop new activities during this very quiet time, and freely available, open data for scientist to work on directly from home.

The new plans are now starting to bear fruit, and we’ll anticipate to publish a new portal for INTERACT Virtual Access provision in the next month or so. Until then, the current version of our VA Single-entry point is available and continues to direct scientist to free and open data. 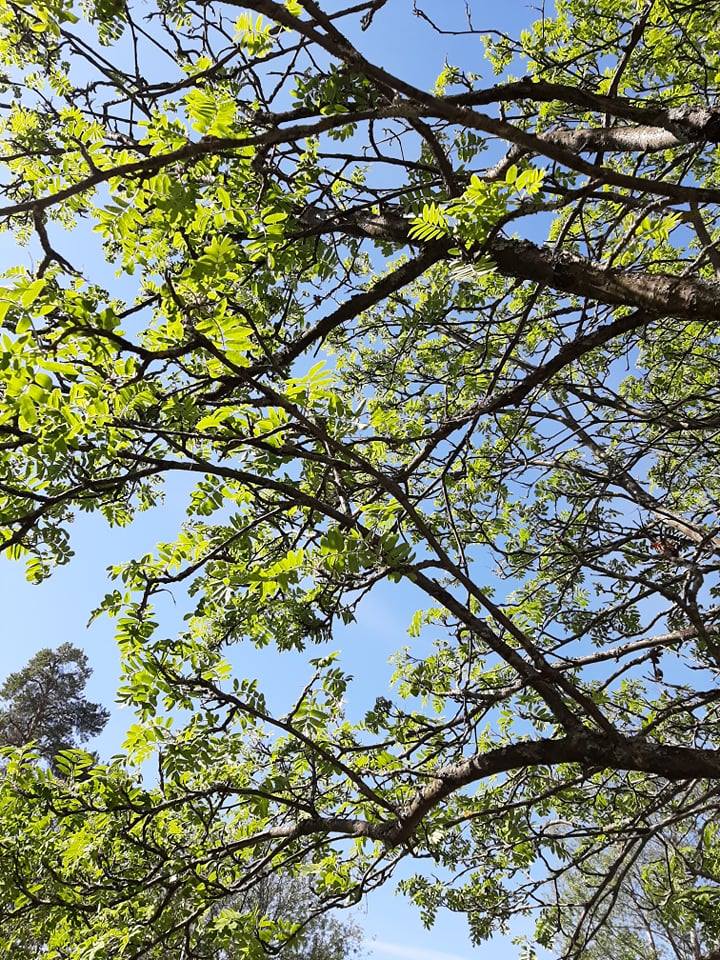 Yes, it has been a whirlwind. Yes, almost everything has changed. But with the change also good things have emerged. And most importantly, we’ve created those together. Let’s INTERACT!

Until the next time,