Summer 2012. I was a young masters student, spending my first month of many above the polar circle. I joined a global consortium called MIREN, the Mountain Invasion Research Network, that surveyed plant invasions along roads in mountain regions scattered across the globe.

Eriophorum vaginatum – pictures from our 2012 campaign

With 3 roads in the north of Norway, close to Narvik, we added the northernmost sample sites to this expanding network. With its short summers, freezing winters, yet surprisingly versatile plant species, the Northern Scandes promised to be very interesting. 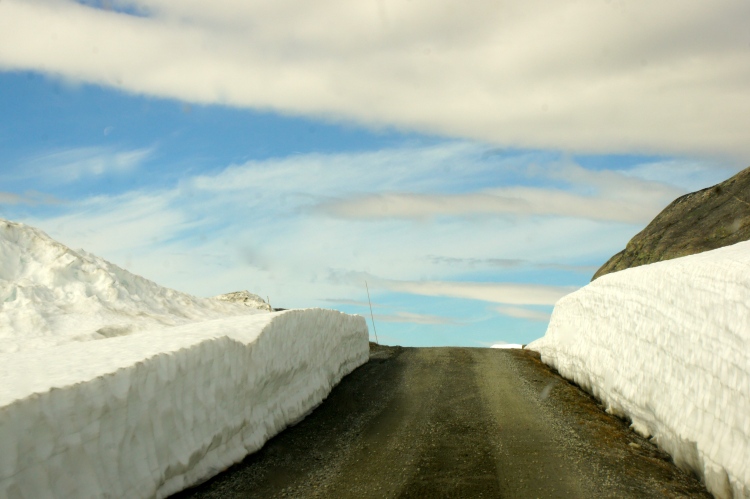 One of our Norwegian roads in early summer

The unfortunately cold Nordic summer of 2012 was spent surveying these roads, monitoring all plant species that grew in the roadside or the adjacent natural vegetation, with the aim to initiate a long-term monitoring project of the movement of the plant species.

The study area in northern Norway

We are now in the year 2017, five years after this memorable first survey. Time to bring a new team together, with one ambitious goal: return to exactly the same plots that were first surveyed in the summer of 2012, and investigate in detail what happens to the species on the move. A challenge made possible thanks to the INTERACT Transnational Access program.

In a series of posts, we will first cover what came out of the first survey, followed by the fieldwork adventures we encounter on our new mission. Stay tuned, because this will be our most exciting summer of the century (or, well, at least the last 5 years of it…). 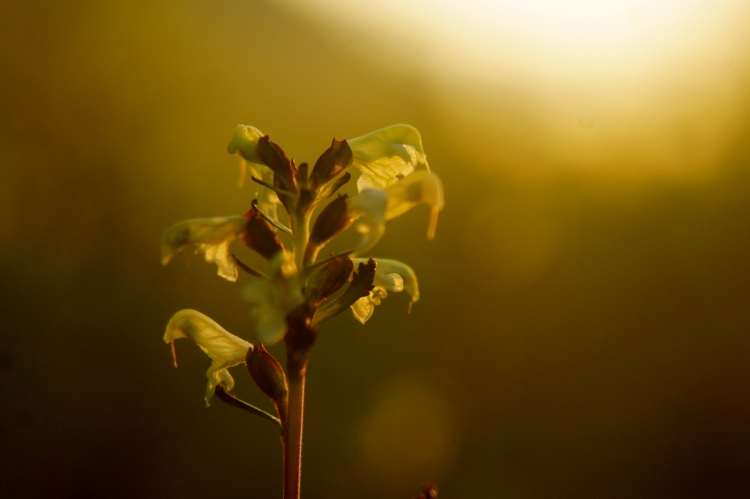 More on this and many other topics covered in my PhD on my personal website.